The Hospital Kids Don’t Want to Leave: The Friedman Family Outpatient Pavilion of the Wilf Children’s Hospital at Shaare Zedek

The Hospital Kids Don’t Want to Leave: The Friedman Family Outpatient Pavilion of the Wilf Children’s Hospital at Shaare Zedek 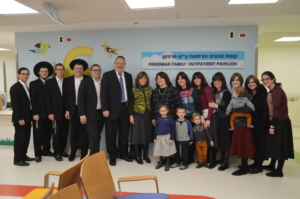 Many of Tzippora Notis’s friends have married daughters who now have their own families. From time to time one of those young mothers will call her and no matter whom it is on the other end of the phone, Mrs. Notis says, the conversation nearly always sounds the same.

”I just want you to know that we had a medical situation that brought us to the outpatient clinics at Shaare Zedek,” the caller will say, ”And we saw your father’s name there. Could you please pass on to him what an unbelievable experience it was?” 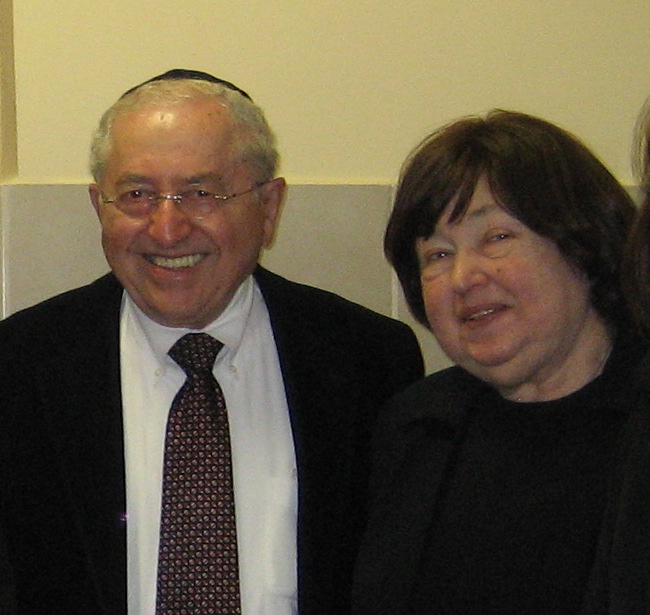 It is the Friedman Family Outpatient Pavilion of the Wilf Children’s Hospital at Shaare Zedek Medical Center to which she refers — a generous gift to the people of Jerusalem by Mrs. Notis’ parents, Lea and Rabbi Jacob Friedman, of Los Angeles.

If only no child would ever need hospital care. Sadly, that’s not how life works, but in Jerusalem today, children are able to receive their necessary treatments in a setting that is so warm, and so loving, and just plain fun to visit, that they actually don’t want to leave. That may sound farfetched unless you know that the recently opened Wilf Children’s Hospital is a vibrant, brightly colored place with a music room, an art room, a veritable zoo of therapy animals that patients can hold and feed, and even a tablet computer at every bed, available for children to use at no charge. 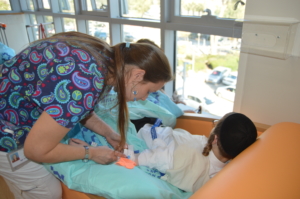 But, particularly, it is the Friedman Family Outpatient Pavilion that has “changed the whole way that children look at going in for whatever treatments they have to go in for,” Mrs. Notis explained. “Just trying to get them to the Hospital — the crying and the screaming! And now they feel like they’re going on a trip. So much so that parents have to promise things to the other children in the family — because of the playroom and the toys and the books. And so a caller will typically say, ‘Would you let your father know that this makes our lives so much easier?’ And I do. I call up my father and I tell him, and he is very gratified, so happy to hear.”

“Children can come to the Hospital and get their treatments and then sleep at home,” said Aaron Dov Friedman of Los Angeles, as he explained why the Outpatient Pavilion project first caught his parents’ attention. “It’s been proven that outpatient treatment is effective. If patients need to stay overnight then they can stay, but if there is any possible way for children to get their examinations and treatments during the day, and then go home, then that is preferable. And now it’s possible at Shaare Zedek,” he said.

Four of Rabbi and Mrs. Friedman’s five children live in Los Angeles: sons David and Aaron Dov, and daughters Libby Lehmann and Ruchel Klavan. Tzippora and her husband, Shmuel Notis, live in Israel, where most of their children and grandchildren, and many nieces and nephews, were born at Shaare Zedek and at the Bikur Cholim City Center Campus. By Aaron Dov’s estimate, nearly two-dozen of their parents’ descendants have been welcomed into the world at Shaare Zedek, thus far.

Each is a link in a chain nearly severed more than three-quarters of a century earlier. Lea Friedman and her mother barely escaped from Germany before World War Two, arriving together in America in 1939; her father was murdered by the Nazis. Rabbi Jacob Friedman and one of his brothers were the only survivors of their large family in then Czechoslovakia. He immigrated to the US after the war on a visa obtained through Yeshivas Ner Yisroel in Baltimore, where he learned for eight years and received semicha from HaRav Yaakov Yitzchok Ruderman, zt”l. He also earned a college degree during that time in preparation for a career as a teacher and principal.

Rabbi Friedman worked in Allentown, PA for four years, during which time he and Lea met and married. When their first child, a son, was born, Rabbi Friedman decided a move to a larger community was in order. In 1959 he accepted a position in Los Angeles as principal of the Rambam Junior High School, both the boys and girls divisions. He transformed it into a high school and led the growing institution until 1965 when he made the decision to leave chinuch and enter the business world.

“Hashem was very good to him,” said Aaron Dov. He went into the healthcare business, owning and operating nursing homes, and “he worked very very hard and he was successful.” His experience as an educator proved invaluable during his transition from school leader to financial supporter. Both as a consultant and a lay leader, Rabbi Friedman played significant roles in developing most of the chinuch institutions in Los Angeles, including Beis Yaakov High School, various day schools, and the Kollel of Los Angeles, as well as other communal institutions.

Later, an opportunity arose for the Friedmans to turn their philanthropic attention to Israel, and Jerusalem, in particular. First at Bikur Cholim Hospital and then at Shaare Zedek.

“We’re very excited to have that attachment to Yerushalayim, that we’re connected every day with the health and well-being of Jewish children in Yerushalayim,” Aaron Dov explains about the Outpatient Pavilion project. “Especially for someone in health care, it’s very satisfying.”

This article first appeared in the Summer 2016 issue of Heartbeat, the bi-annual publication of the American Committee for Shaare Zedek Medical Center. To join our mailing list please send your name and address to national@acsz.org. 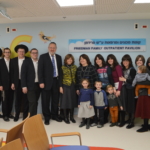 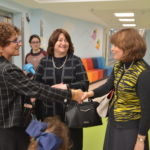 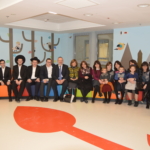 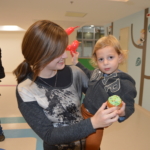 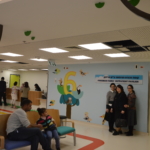 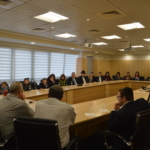 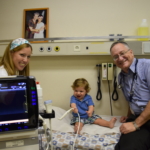 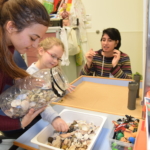 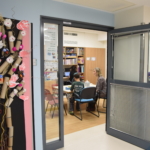 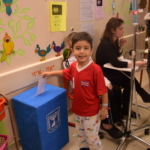 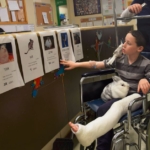 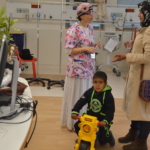 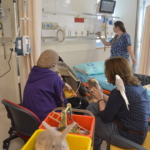 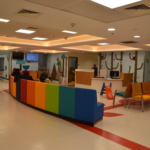 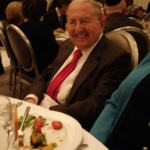