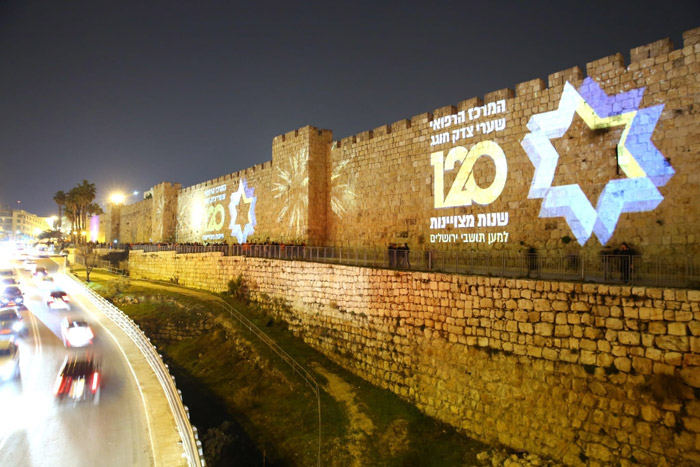 On a bright winter day exactly 120 years ago in January 1902, a delegation of dignitaries and locals gathered in the courtyard of the newly built structure on Jaffa Street to mark the opening of Shaare Zedek Hospital.

Today, in the presence of Jerusalem Mayor Moshe Lion, Shaare Zedek Director General Prof. Ofer Merin and the hospital’s president, Prof. Jonathan Halevy, we gathered to mark the anniversary in the foyer of that very same building. Also in attendance were Mr. Jack Bendheim, Chair of the Shaare Zedek International Board of Directors and Mr. Benzion Hochstein, Chair of the Israel Board of Directors.

By 1902, the concept for an advanced new hospital in the fast-developing western portion of Jerusalem had been decades in the making- and had come to fruition through the vision and philanthropy of a coalition of European Jews. Even in those early days of the modern Zionist movement, they recognized that in order for Jerusalem to develop as a modern city, it would need a medical facility built upon values of compassionate care and advanced medicine.
Today, as we mark this remarkable anniversary, we look back in pride for how Shaare Zedek Medical Center has changed the face of medicine for Jerusalem, for Israel and in many ways for the global medical community.

From that humble 20-bed facility on Jaffa Street, we came to our new campus in 1979, with the addition of a downtown campus in 2012. Today Shaare Zedek maintains over 1,000 inpatient beds and treats nearly one million patients annually. As a center of both clinical and research excellence, over 4,000 people proudly call Shaare Zedek their professional home and work tirelessly to embrace that very same tradition of compassion and progress that has defined us since those earliest days.

Over the course of those 120 years we have faced many challenges; conflicts, wars, financial struggles and pandemics. As an integral fabric of the Jerusalem landscape, we have experienced all too much loss and been on the forefront in many of our nation’s struggles.

But perhaps our greatest legacy has been that irreplaceable role we have come to play for the people of this city we are blessed to call home. Shaare Zedek Medical Center is today Jerusalem’s largest major hospital and we continue to grow in embracing new centers of excellence and methods of groundbreaking treatment and scientific advancement.

On this anniversary, coming amidst another time of communal and medical challenge, we resolve to continue to provide the care and commitment to advancement that defines the unique spirit that is Shaare Zedek – and we thank the countless visionaries, supporters and staff members who have worked tirelessly to make it all possible. 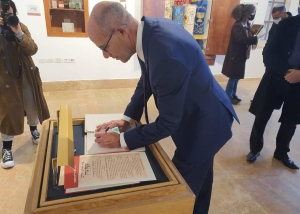 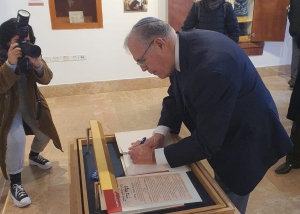 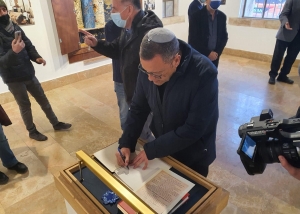 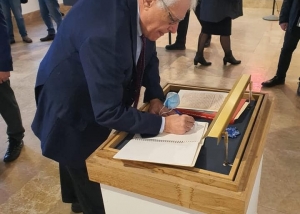 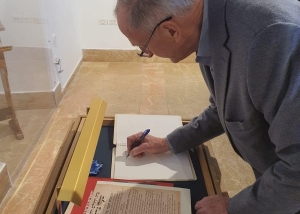