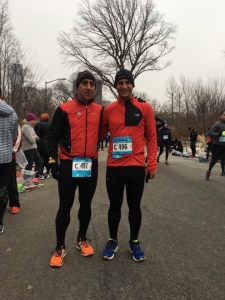 We are happy to announce that we will be running in the TCS New York City Marathon on November 4, 2018, to support Shaare Zedek Medical Center in Jerusalem. We will run in loving memory of Eli Novick.

In January 2017 we began a journey to run the 2018 NYC marathon. To guarantee our entry we signed up for nine qualifying races, most taking place on cold Sunday mornings in Central Park. Sadly, on July 2, 2017, Eli Novick suffered an untimely death. Eli was an all-around great guy so we decided to dedicate our journey to the finish line as both a celebration and a tribute to his life, and so it is meant to be a joyous journey. 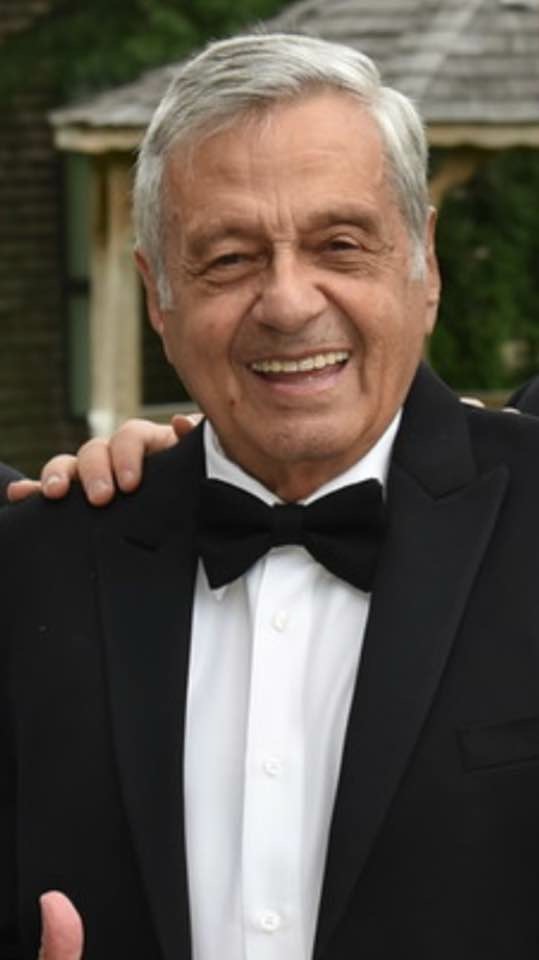 At the time of Eli’s passing, he left behind a wife of 64 years, three wonderful daughters, several grandchildren, one great-grandchild, three sons in law, dozens of cousins, nieces and nephews and many friends. Eli was a pharmacist, veteran, Mets fan, hot dog enthusiast, runner, card player, an active participant of his local synagogue, and a Zionist. With all of Eli’s wonderful attributes, righteousness stands out as his greatest. Life as Eli knew it was dedicated to being righteous, living justly, making the right ethical decisions, respecting everyone and never expressing either unkind words nor engaging in untoward behavior. So many times would his children seek his advice on important and not so important matters. No matter who he met he could always find something good to say about them. While a man cannot live forever, a righteous man has the privilege of living in the hearts and in memories of those that he touched.

We run on behalf of this righteous man and ask you to support our cause by donating money to the Shaare Zedek Medical Center in Jerusalem. The hospital is a fitting choice for our charity because Shaare Zedek translated into English is “Gates of Righteousness.” This is a hospital whose doors first opened in 1902. Today Shaare Zedek treats more than 700,000 patients including 65,000 children annually. The hospital delivers more than 22,000 babies a year; among the most of any in the world. They literally bring life to Israel and serve as a testament to the traditions of giving from the heart.

Our goal is to raise $10,000.00 and we hope that by asking you to be part of our cause it brings warmth to your heart, as Eli would have liked.

Thank you and Shalom!