Irma  Miriam Lopes Cardozo z”l was an extraordinary woman and communal leader.  A passionate advocate for Jewish children, especially in Israel, her passing on Nov. 27, 2016 leaves a terrible void. 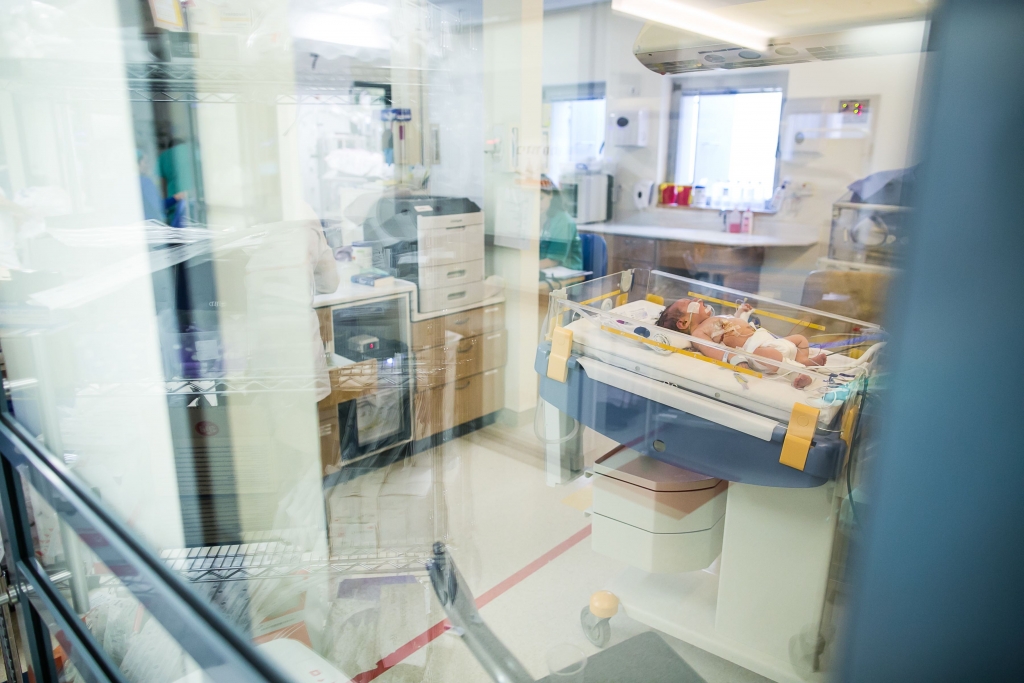 To honor her memory and that of her distinguished late husband, Rev. Abraham Lopes Cardozo, z”l, their daughters Deborah and Judith ask that contributions be made to Shaare Zedek Medical Center in Jerusalem — and specifically to purchase Giraffe Neonatal Incubators for the Hospital’s Neonatal Intensive Care Unit, which has the remarkable capacity to care for more than 70 fragile newborns and preemies at once.

Shaare Zedek has the highest birthrate in Israel (over 60 births a day) and one of the highest in the Western world. The hospital is distinguished for its excellence in neonatology, which has contributed to Israel having one of the lowest infant mortality rates in the world. Equipment like the Giraffe Neonatal Incubator provided by generous and caring friends around the world give Shaare Zedek its ability to provide the highest level of care to its tiniest patients.

We hope you will respond generously so that we can create a lasting memorial to the Cardozos that will bring hope and healing to thousands of babies and their families in the holy city of Jerusalem. 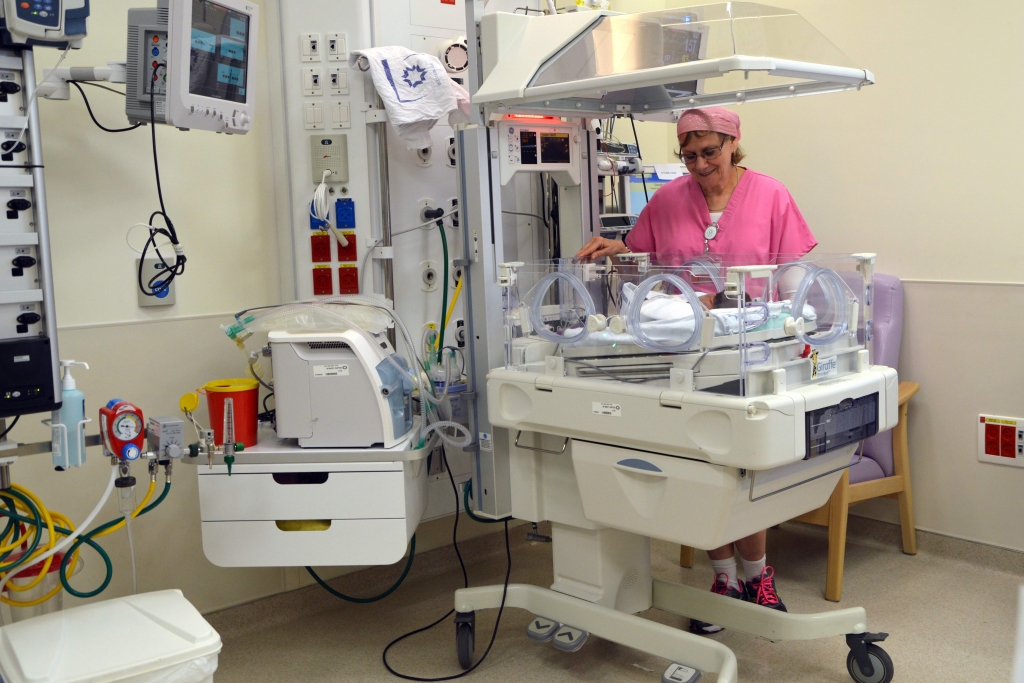