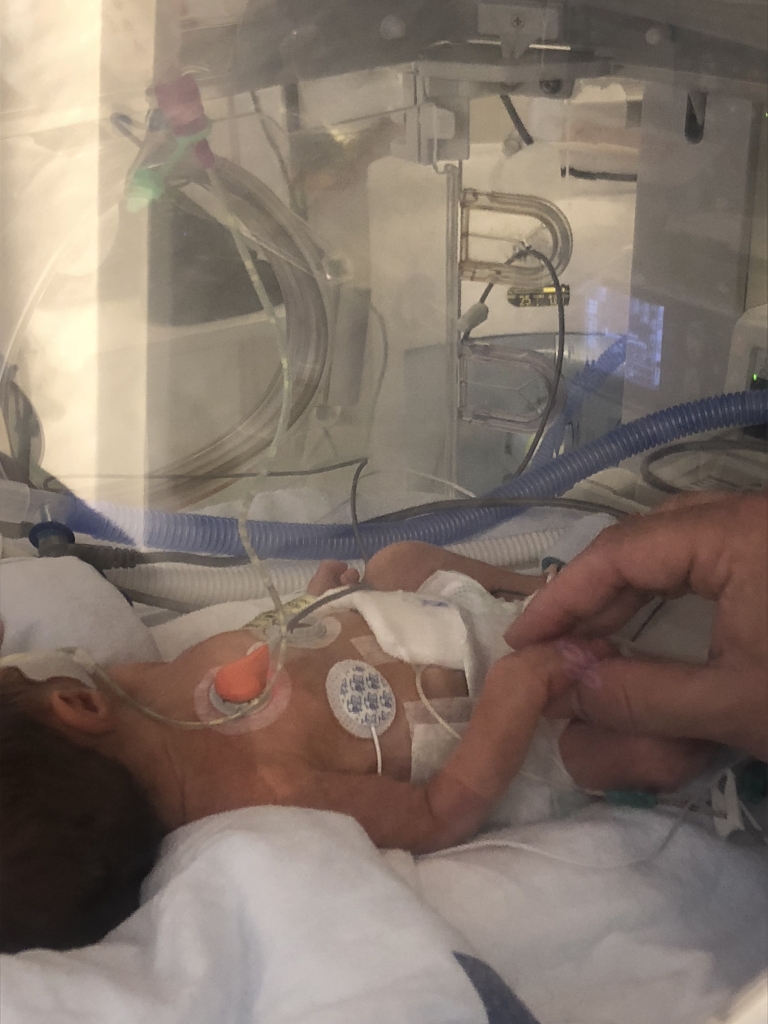 Aura Rose was born three months prematurely. It was late afternoon on what we expected would be a normal Sunday in Erica’s 27th week of pregnancy, when she began to experience stronger-than-usual contractions. Having recently moved to Jerusalem from New York, we were unfamiliar with the appropriate emergency protocol so we contacted a paramedic friend who advised us to go to Shaare Zedek for the best care should the situation be serious. Upon initial examination, the doctor hoped to stop the contractions with medication. Unfortunately, the labor progressed too quickly and Aura was delivered soon after we arrived. We were relieved that Aura was breathing when she was born, though within a few hours she had to be intubated. When she was four-days-old, Aura experienced alarming seizures whose precise cause was not determined.

Thank G-d, Aura’s neurological activity normalized after several harrowing days of treatment. Access to a Cerebral Function Monitor (CFM) would have provided quicker insight into the situation and helped inform an effective treatment plan. CFMs are used to monitor neurological activity on a single baby over several days, providing vital information to clinicians to assist with earlier diagnosis and treatment for better outcomes. Since the Shaare Zedek NICU only has one CFM machine the doctors are forced to choose which babies need it most. The neonatal intensive care unit (NICU) at Shaare Zedek Medical Center would greatly benefit from additional Cerebral Function Monitors. 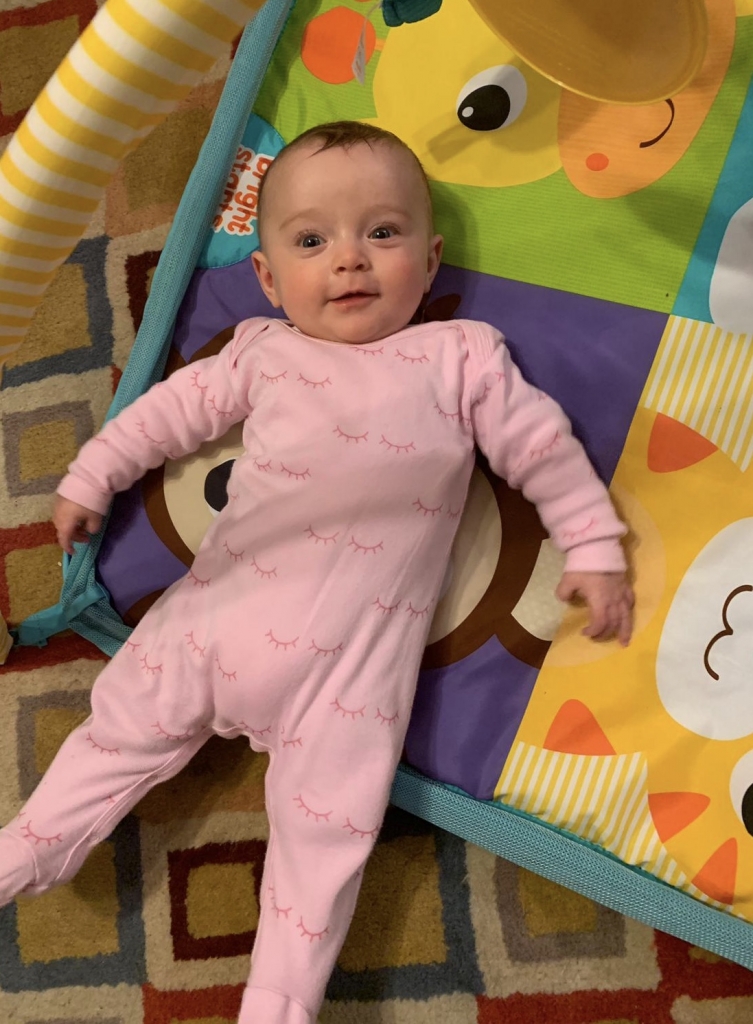 As a gesture of deepest gratitude to Shaare Zedek for saving our baby, and to benefit future babies in the NICU, we hope to raise the funds to purchase at least one of these important machines for the NICU.  There are approximately 70 baby “beds” in the NICU. One machine costs $29,000.

We have committed to completing the 10K race of the very hilly Jerusalem Marathon to kick off our fundraising (despite being totally intimidated to take it on)!  Please, please help us to reach our goal while enabling the NICU team to provide the best possible care to all who need it!