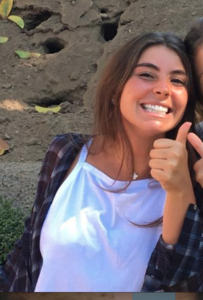 I am excited to let you know that I will be running in the United Airlines NYC Half Marathon on March 19, 2017!

I will be running to support Shaare Zedek Medical Center, which cares for more than 700,000 people each year, including more than 65,000 children! The Hospital delivers more than 22,000 babies a year — more than any other hospital in the western world. Shaare Zedek has the #1 ranked Emergency Room in Israel and has treated more than 75% of terror victims since an outbreak of attacks began in September 2015. The hospital is also known for its expertise in Cardiology, Pediatrics, Surgery, Genetics, Pulmonology, and Oncology, and just opened its new Helmsley Neurological Center including a new Stroke Unit.