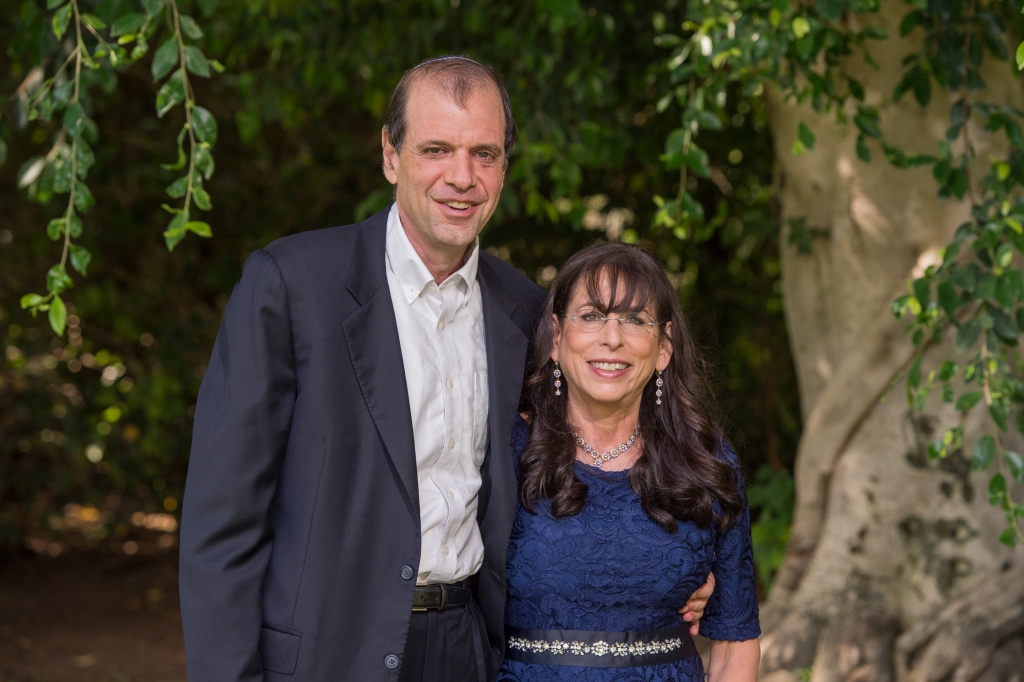 Debbie and Howard Jonas are parents to nine fantastic children and 20 grandchildren (so far). They both graduated from Bronx High School of Science (where they began dating and have been inseparable since) and Harvard. Their family foundation supports health and hospitals, education, poverty relief, addiction treatment, religious outreach and the disabled primarily in the Jewish community in Israel and in the U.S. Shaare Zedek (where they are Healers of Jerusalem and Howard serves on the Board of both the Medical Center and the American Committee), Meshi and Yad Ezra (all based in Jerusalem) are amongst their favorite charities. Most significantly, Debbie and Howard played a critical role in the establishment of the Weinstock Department of Emergency Medicine on the Fanya Gottesfeld Heller Floor and the Helmsley Neurological Center.

In their spare time, Howard chairs a number of public companies amongst them IDT, Genie Energy, and Rafael Pharma. After raising their children, Debbie attended Cardozo Law School and is now a public defender specializing in keeping parents and children together.

They live in Riverdale when they are not in Israel visiting their four children and their families who have made Aliyah (again, so far.) Howard is also a hypochondriac, who when in Jerusalem, loves getting in touch with Prof. Halevy.

It is with profound appreciation and admiration that we present Debbie and Howard with the Dr. David Applebaum Chesed Award.