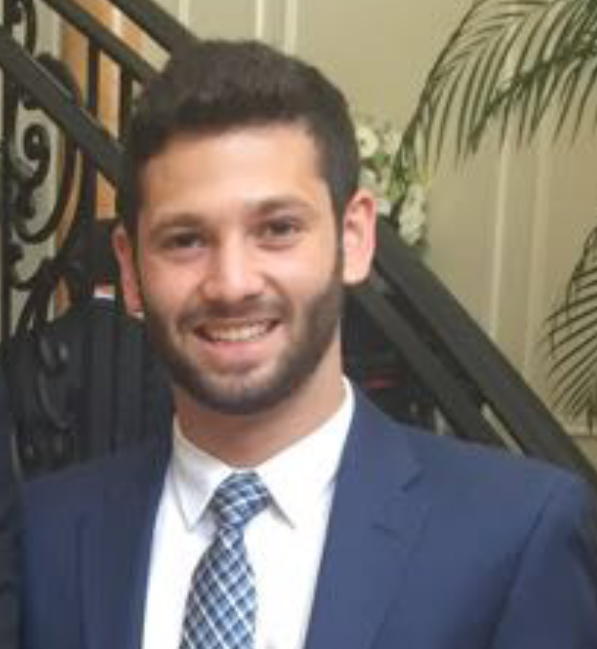 Roni Allswang is currently a sophomore at the University of Maryland-College Park, majoring in Marketing. Roni connected with Shaare Zedek when his organization, Team Caleb, joined with Shaare Zedek to fundraise for the 2018 Jerusalem Marathon. Team Caleb was created to give support to Roni’s close friend, Caleb Maeir, who was diagnosed with sarcoma in 2015. Caleb’s great uncle, David Maeir, was the Director-General of Shaare Zedek from 1968-1981. Because of this, Caleb chose Shaare Zedek as the organization for his friends to support. While Caleb began this journey with Shaare Zedek in September of 2017, he tragically never got to see the outcome. Sadly, Caleb passed away on December 9, 2017, just three months before the Jerusalem Marathon. Under Roni’s leadership, 98 runners joined Team Caleb and raised more than $75,000 for the Pediatric Cancer unit at Shaare Zedek. Thanks to Roni’s incredible efforts and Team Caleb, so many acts of kindness are done every day in Caleb’s memory. It is with great admiration that we present Roni with the Caleb Maeir Memorial Award.